What is Abigail’s Law?

What is Abigail’s Law?

Since the tragic death of a 22-month-old toddler in South Plainfield in 2003 a New Jersey lawmaker has worked to enact “Abigail’s Law” which would require newly manufactured school buses to have front and rear sensors.

At the start of the effort there was push back from some because the original plan was to require the sensors on every school bus. As with most bills that have a person’s name attached there is a story behind this legislation (A-1455) and it is tragic.

“An angel, Abigail Kuberiet (a toddler from South Plainfield) was standing in front of a school bus as her sister was getting on the bus and the bus driver never saw her. She was so tiny that the bus arm literally went over her head so she was below it and she lost her life,” said bill sponsor, Assemblyman Pat Diegnan (D-South Plainfield). “It’s tragic on so many levels that it’s incomprehensible. Let’s at least put something in place so that this will never happen again.”

At the time of the tragedy, officials said the driver didn’t know he had hit anyone and drove for several blocks before he was contacted by radio and told to stop.

“My bill is really putting available, current technology onto school buses where there would be sensors on the front and back bumpers so if there’s somebody standing in front or behind the bus a light would go off, the driver would know and take the appropriate action,” Diegnan explained. “It’s not pie-in-the-sky. It’s not science fiction. It’s real and it’s something that should be done right away.”

According to the National Coalition for School Bus Safety, children are more likely to be killed as pedestrians outside a school bus and most often by their own school bus. The coalition also reported that the majority of these accidents involve very young children.

“Regardless of how much we teach the importance of school bus safety to children, accidents can happen in just the blink of an eye,” said bill co-sponsor, Assemblywoman Gabriela Mosquera (D-Turnersville) in an emailed statement. “Putting sensors on buses simply is an additional step that can help reduce the likelihood of an accident and keep children in New Jersey safe.”

The legislation was approved Monday by the Assembly Education Committee. Diegnan is chairman of the panel.

Is your kid's school bus safe? 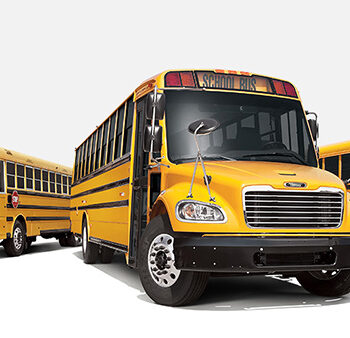 10 Ways Telematics will add value to your Fleet Safety Program 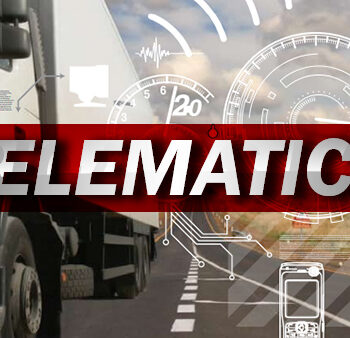